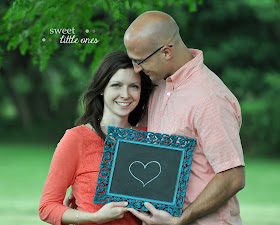 It was love at first sight for me.

Jim and I met on the campus of Notre Dame when our college Catholic youth group visited in 2004.  I remember when he first talked to me: my heart literally skipped a beat, and I thought, "I'm going to marry this guy!"  And then I immediately thought, "Wait, I don't even know this guy!"

But that first feeling never left me.


Then...I found out he was already dating someone.  Sigh.  It was obviously disappointing at first, but...I really didn't know him at all!  So it gave us the opportunity to get to know one another and grow as friends for several months first.  And the more I got to know him, the more I fell in love with him (and he had no clue haha)!

So after they broke up the following year in 2005, I came up with a plan to get him to ask me out.  He was very shy, so I didn't want to be too forward by asking him out.  I had to give him the opportunity to ask me out.  (Oh my, when I think back on this, it just cracks me up!)

We are both big-time book geeks.  So my plan was this: ask him through email which of 2 books I should read and hope to goodness he suggests reading it with me.

And that's what I did.  I asked him if I should read Confessions by St. Augustine or Mere Christianity by C.S. Lewis.  (I swear, I really did want to read them! haha)  It took him a week to reply (I almost gave up!), but he suggested Mere Christianity...and that we should read it together. ;)  (Haha, my plan worked!)

So we read a chapter or two a week, and then we would discuss it at a coffee shop.  We call those our non-date dates. ;)  And after a few of those, he officially asked me out. :) 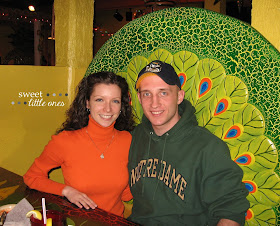 Our relationship started out very deep since we were discussing our faith from the very beginning.  So before too long, Jim knew I was the one too.  We started discussing what we wanted in a spouse by our third date and marrying each other after 4 months together.  (We had most of these discussions sitting on the bench by the lake at Notre Dame on game days - sigh!).  And on our 6 month dating anniversary, he popped the question, and, of course, I said, "Yes!" 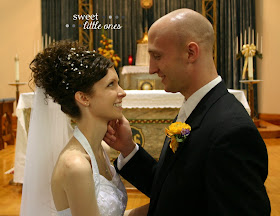 God brought us together in such a beautiful way, and I'm so happy that I get to go on this life adventure with Jim!

EDIT (2/9/16):  I shared a few more details about our love story if you'd like to know more: my prayer to find a husband and how it came true!

P.S.  So now you know the main reason why we love Notre Dame so much! ;)

Ok, Party time!  First, the Pinterest Board of Tuesday Talk Features and then the link up!  Grab the button below and link up!  Looking forward to seeing your fabulous posts this week! 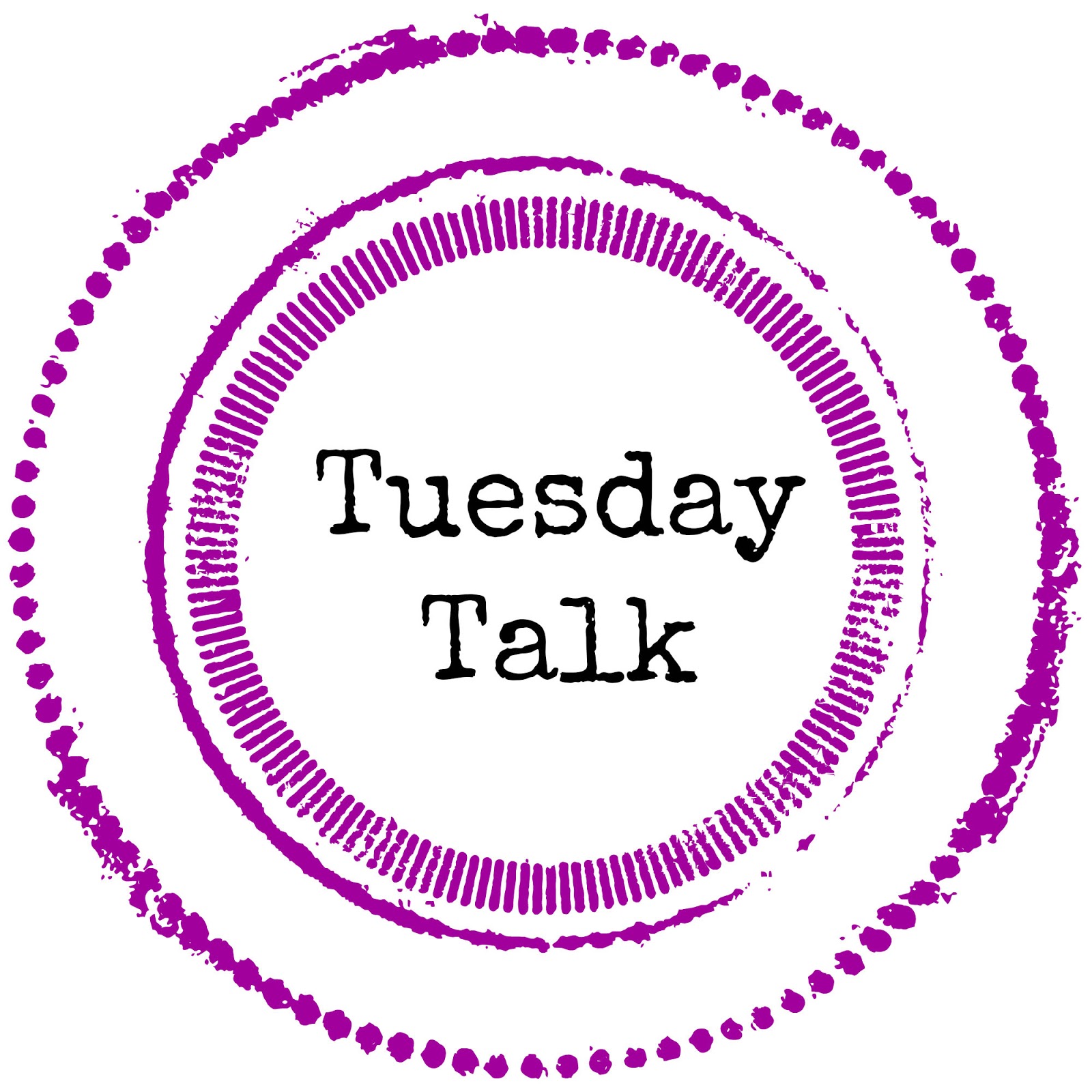 Here are all of the wonderful hosts of Tuesday Talk:


P.S.  Becky is doing an awesome giveaway for the book The Fringe Hours!  Be sure to check it out!

I'm linking up with these awesome parties!

I love reading your comments - it makes my day! :) Thanks for dropping by!